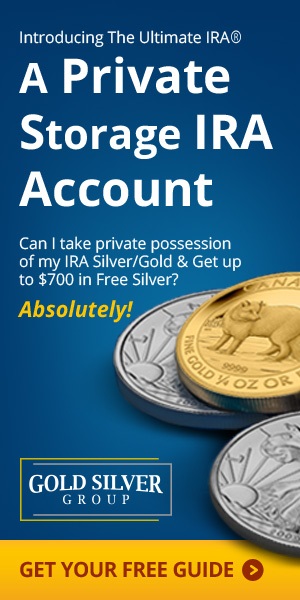 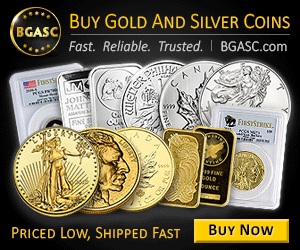 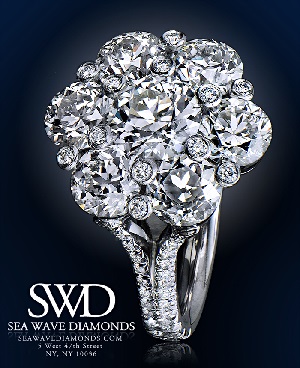 One of the most under appreciated species found in the state is dolomite and its companion ferroan dolomite. At many localities, collectors will walk away from outstanding specimens of the species, believing them to be of no value. However, collectors need to realize that the acquisition of Ohio minerals is not about an investment, but an appreciation for the unique habits of a species.

Ferroan dolomite is not a separate species but a varietal name for iron rich dolomite. Up to 1/3 of the magnesium atoms in the mineral can be replaced with iron and still be considered dolomite. Since this variety is more common than iron free dolomite at this locality, it has received precedence in this article.

Crystals and masses of ferroan dolomite can be translucent, internally zoned, or opaque and vary in color from black to dark brown, brown, tan, gray, yellow, orange and red. Crystals may be vitreous or dull and occasionally iridescent as in the photo to the right.

The most common crystals are typically tan, brown or dark brown and lusterless. Individual crystals range in size, but are rarely larger than 2 cm. Most of the crystals found at the locality are crude and have been corroded or stained by exposure to the elements of the river.

Six generations of dolomite and ferroan dolomite are known to occur at this locality. However, specimens generally do not display all six of these generations. For instance, a specimen may have been mineralized by only the 2nd, 3rd and 5th generations. And of those, perhaps only the 5th generation has remaining crystals.

While not common, the most unique and interesting specimens are those that show crystals of multiple generations and forms. The following general statements can be made about the various generations of ferroan dolomite in septaria at the locality.

It should be noted that the color and form of ferroan dolomite can be different in any generation, and atypical dolomite and ferroan dolomite development does regularly occur. In general, the number and record of generations is only visible on the broken edges of specimens as in the photo to the right. In this photo the gray area at the bottom of the specimen is the limestone matrix. Layered above are the first five generations of ferroan dolomite.